I don’t know about you, but I often have specific sewing moods. On some days, I want to work slowly and meticulously on a detail and get it just right. Other days, I don’t want to sew but I’m game for cutting (rare, but they happen!) At other times I just want instant gratification. And what better what to get immediate rewards than sewing a Sprout Cashmerette Appleton Dress? 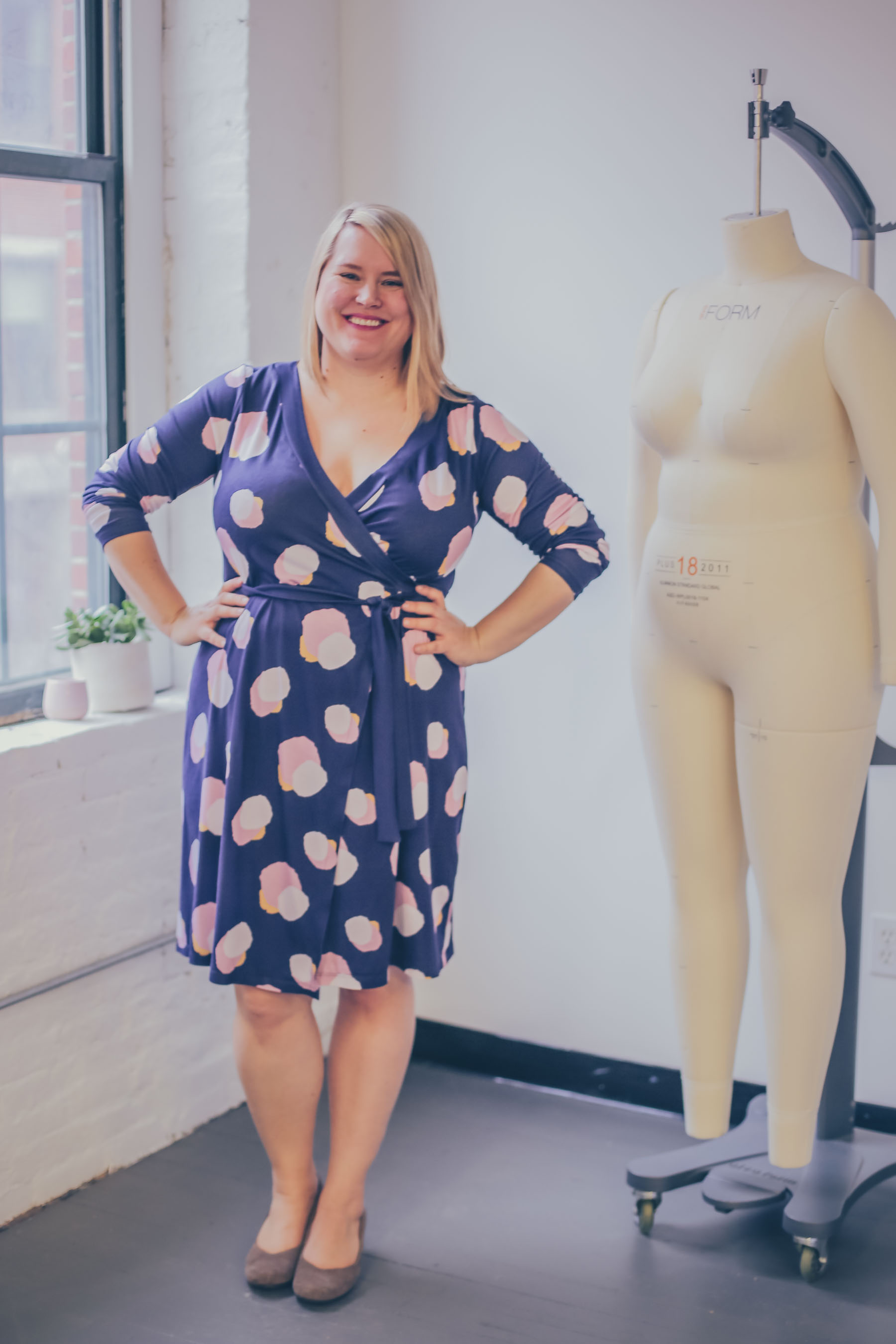 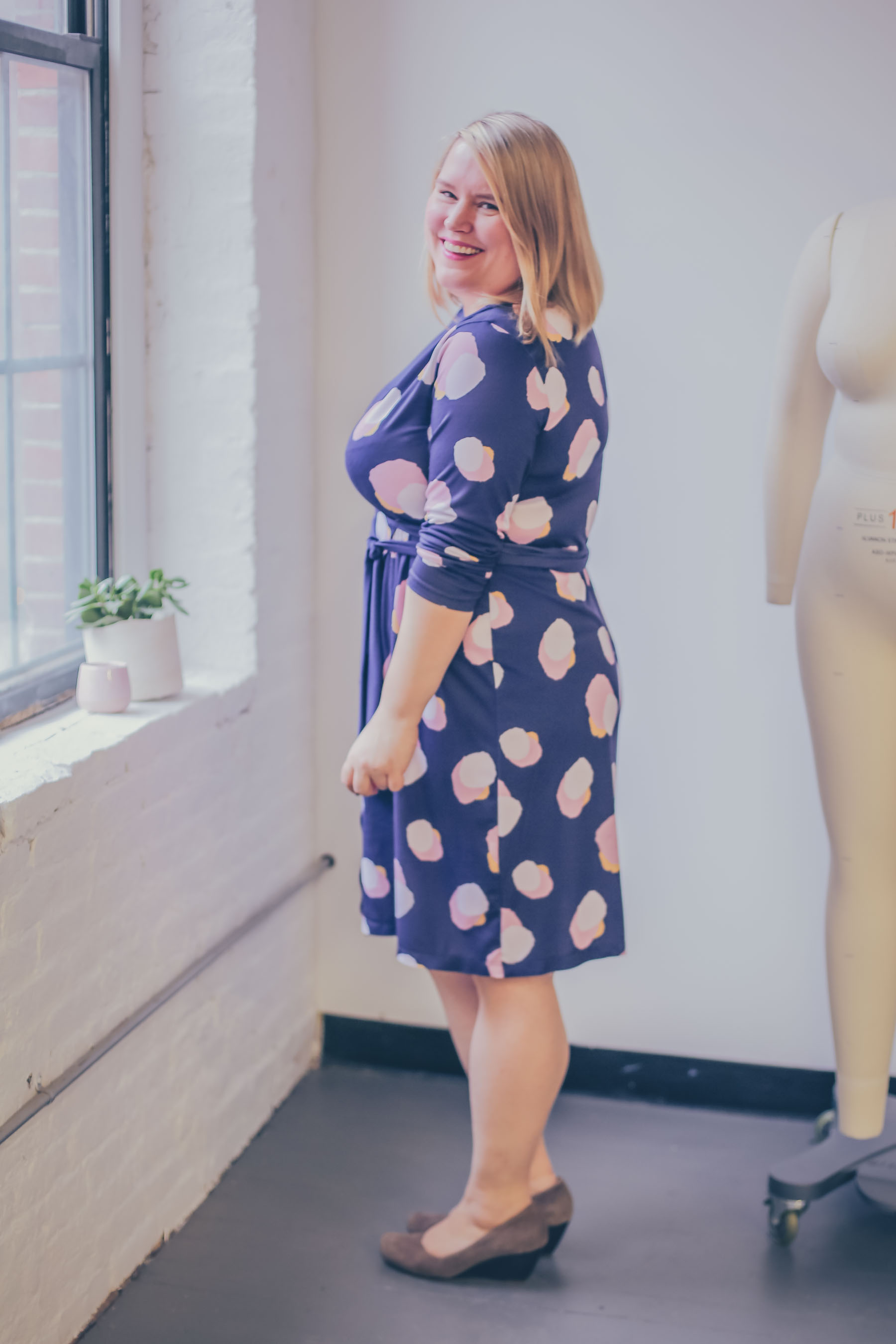 If you’re not familiar with Sprout, they’re a company we partnered with last year, who print custom fabric (you can design it yourself, or choose from a huge library), and even print the pattern pieces directly onto the fabric itself! You just have to cut around the outlines on the fabric and go. You can read more about how the process works here. Believe it or not, they’ll even do the sewing for you – probably not a priority if you’re a sewist, but amazing for friends and family who want totally custom clothes without having to learn to sew.

Right now, Sprout features the Appleton Dress, Turner Dress and Concord T-Shirt (and more are in the pipeline) – and I previously made this Turner that I wear all the time.

Recently, I’ve been playing around more with art and design, so I decided this time to make my own fabric design as well as using my Appleton Pattern, and I love the resulting Sprout Cashmerette Appleton Dress: 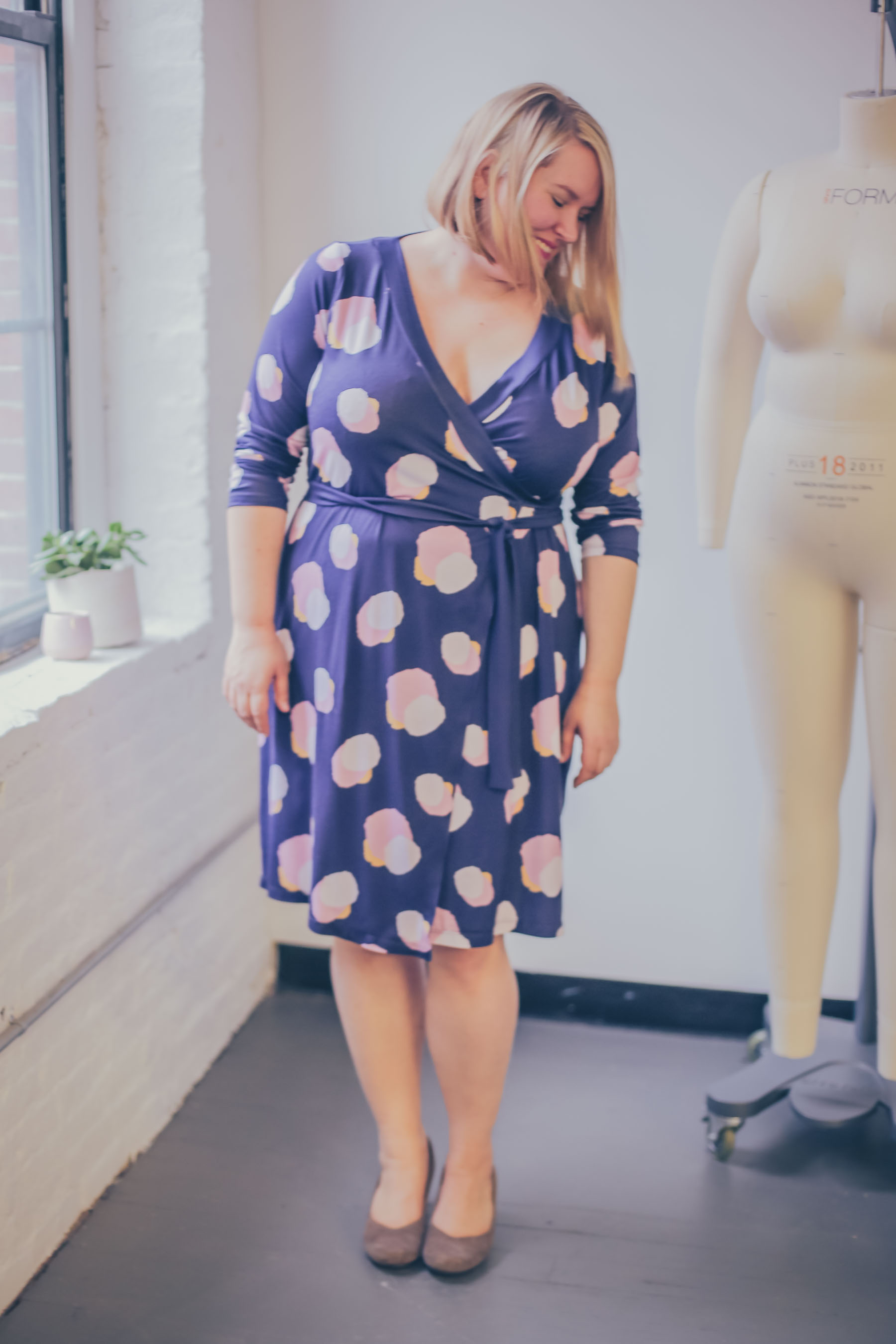 You can see my fabric designs here, and even order this fabric for yourself. In the past I always struggled with fabric design because I felt like it had to be really intricate and polished, but then I realized that some of my favourite RTW fabric designs are super simple. To make this design, I just ripped up some pieces of paper into rough circles/ovals, scanned them on a scanner, and then manipulated the pieces in Illustrator. 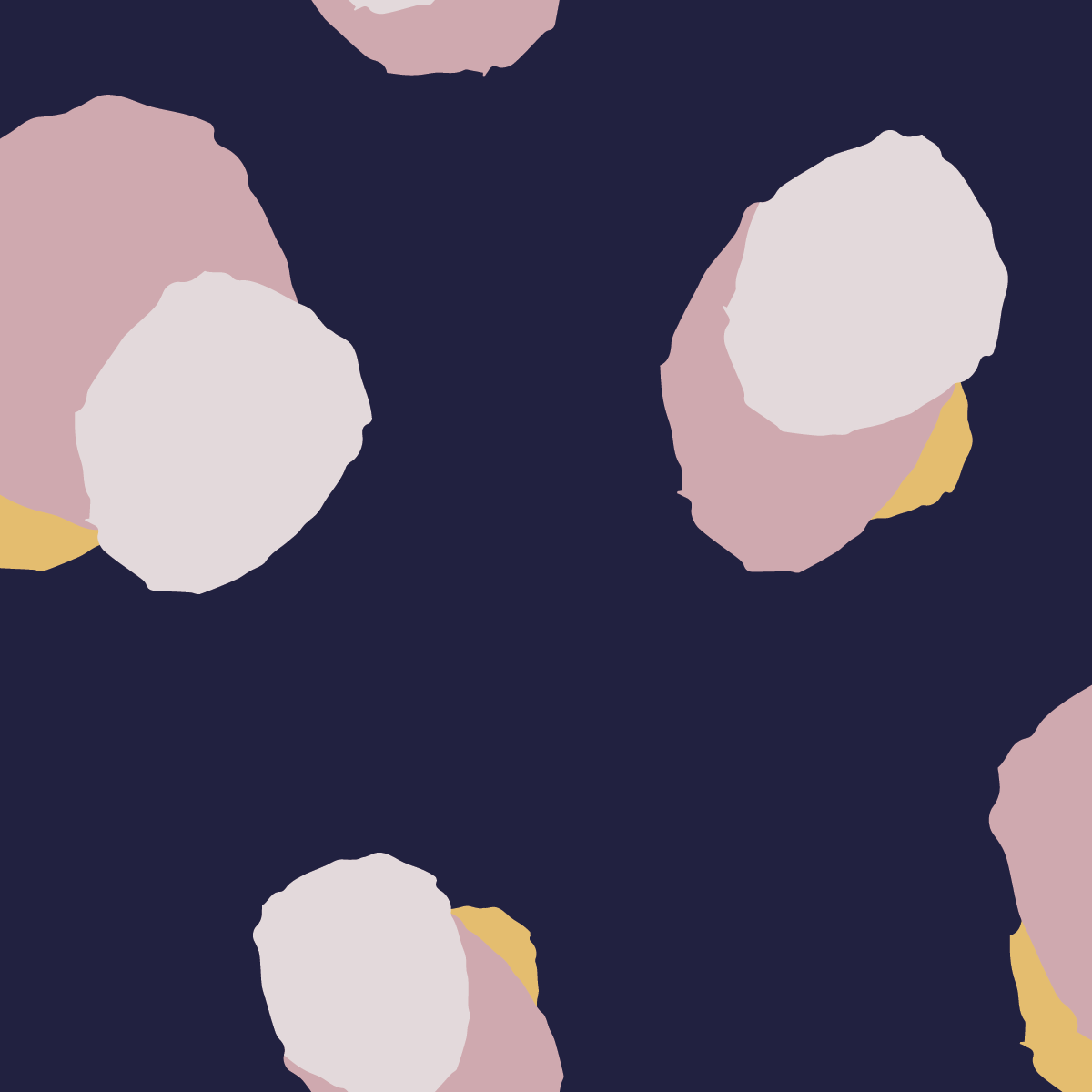 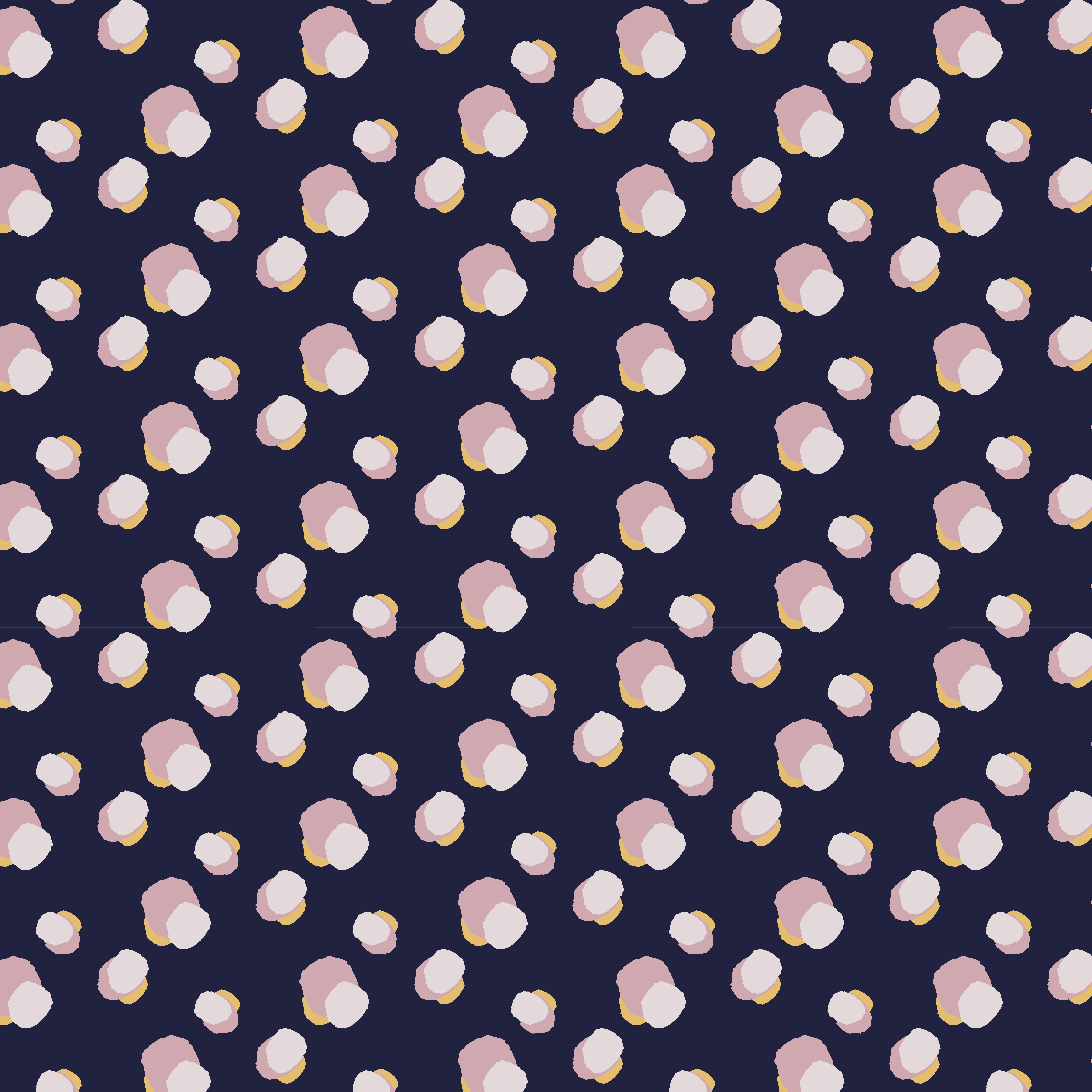 Once the pattern’s in there, it’s super easy to make other colourways: 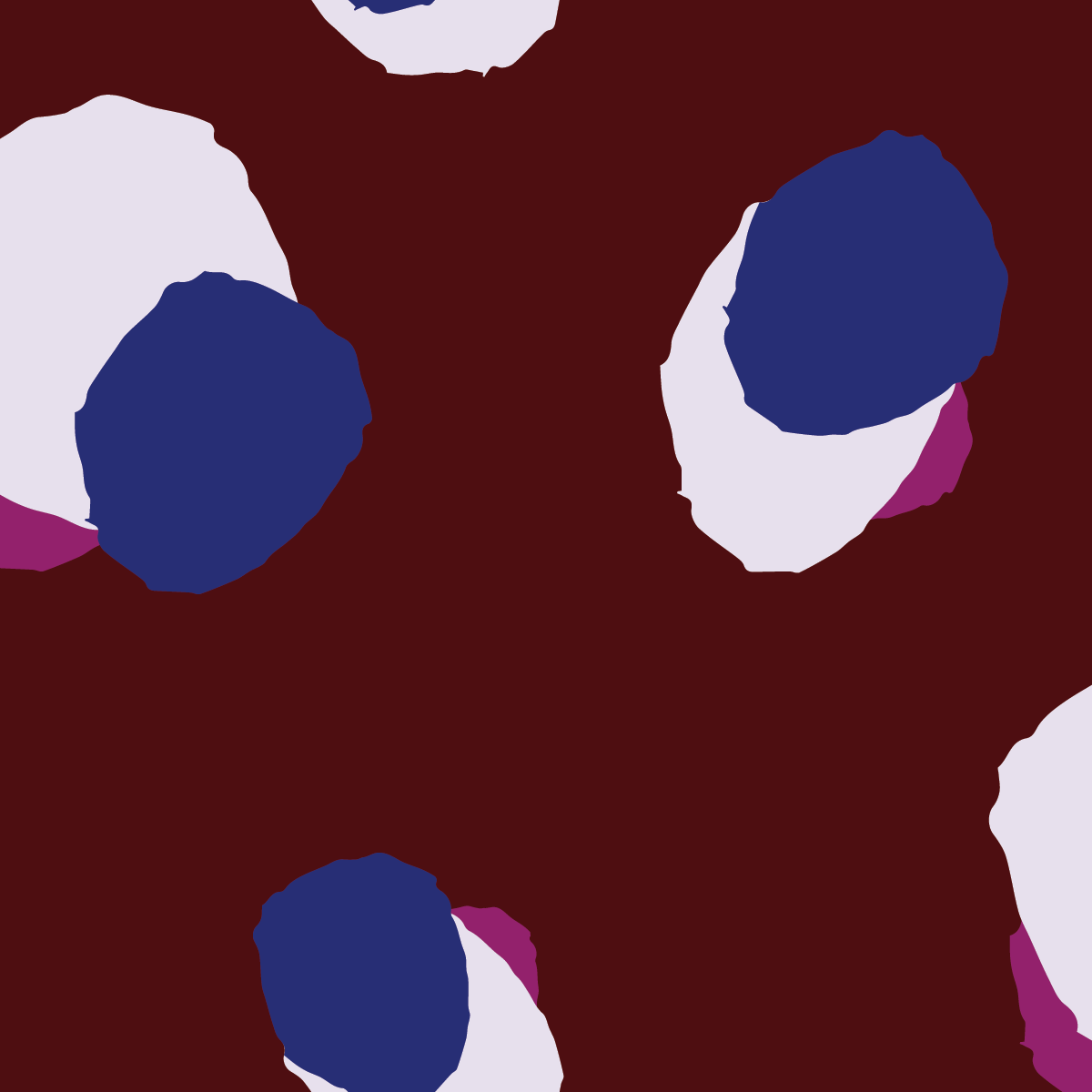 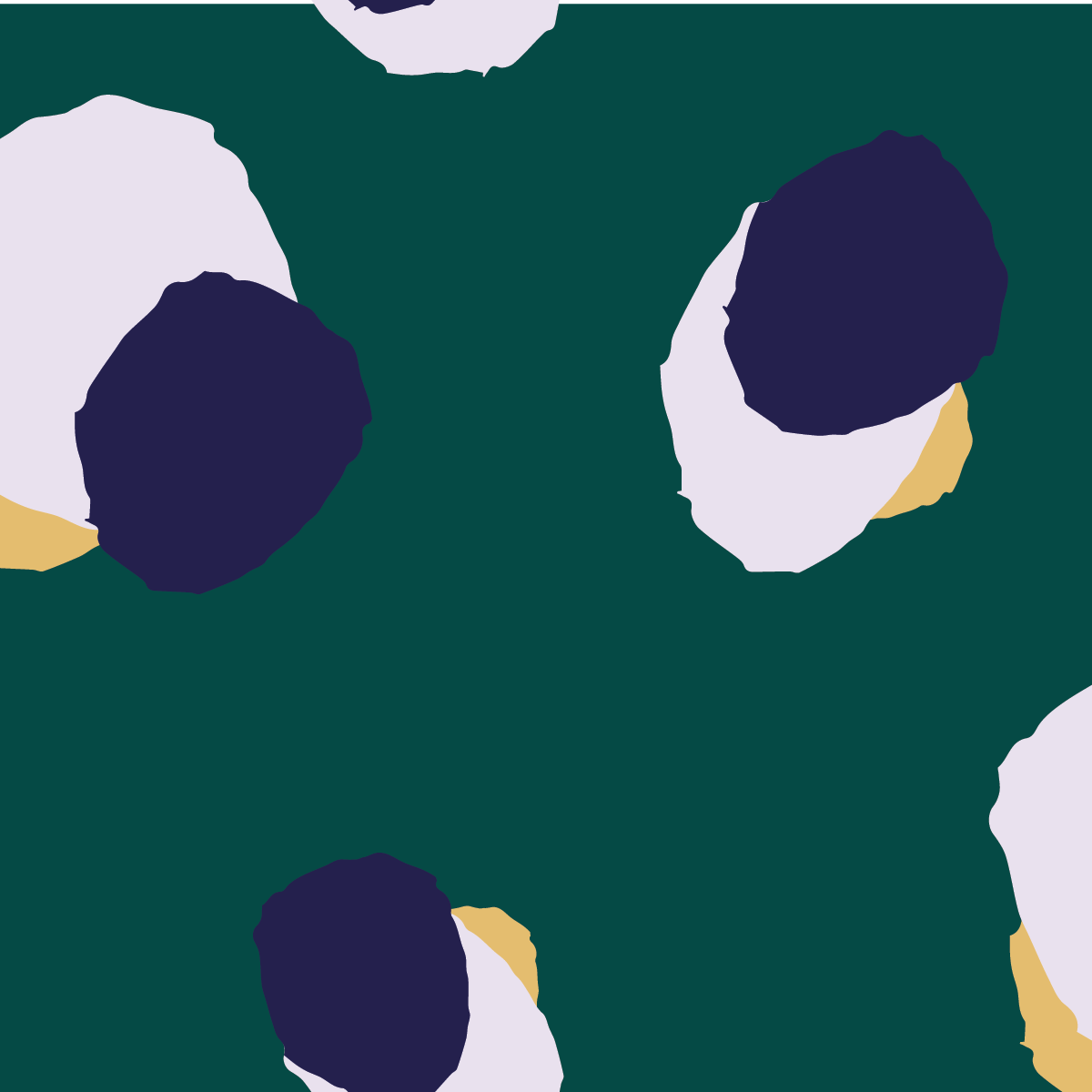 I learned how to do this, and how to make it into a repeating pattern, by taking the online course Pattern Camp, which I highly recommend if you’re interested in this type of thing. The way to do repeats in Illustrator & Photoshop is not intuitive – to say the least – but once you’ve been shown how it’s fairly straightforward. 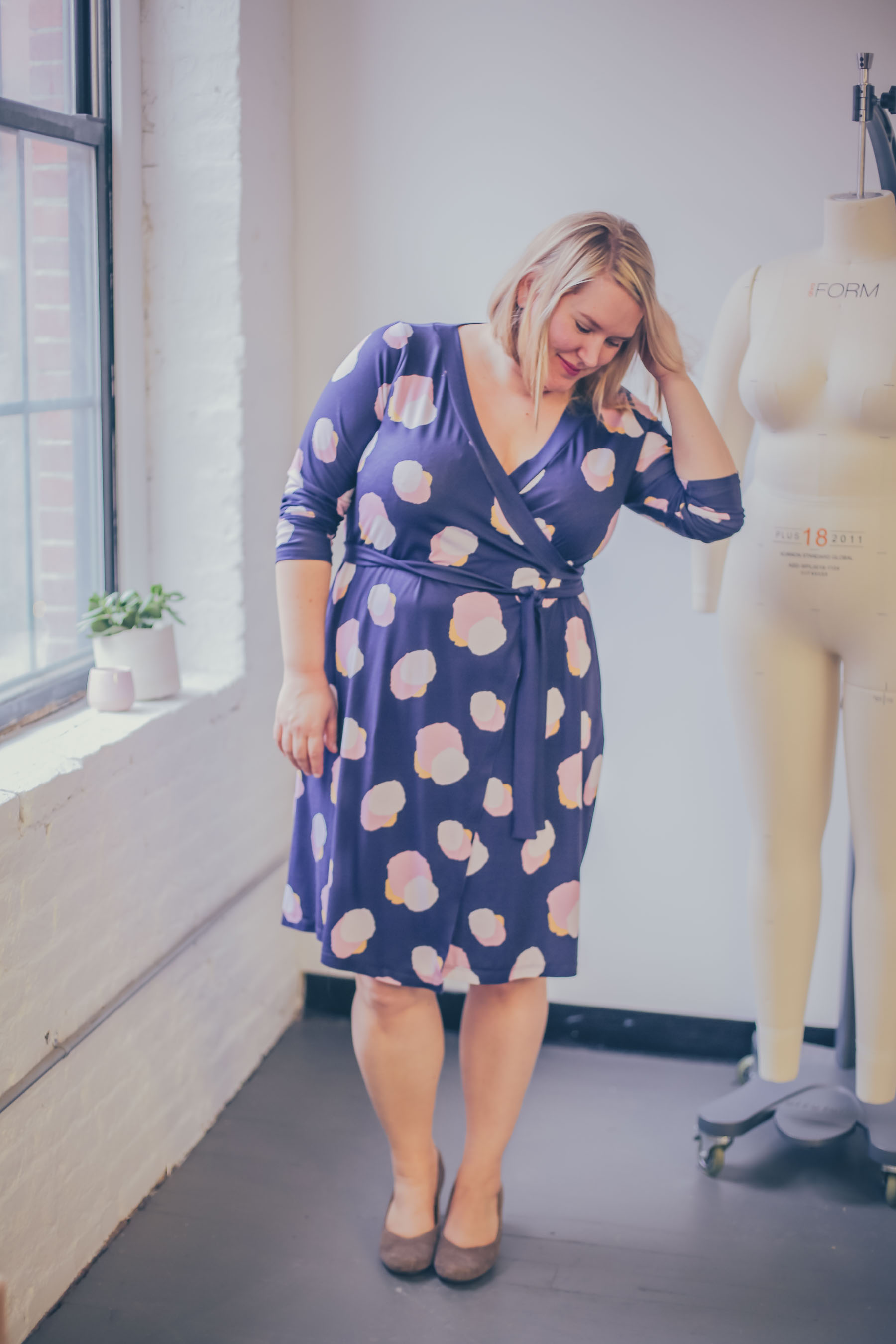 One thing that’s great on the Sprout interface is that you can see where the pattern will be placed on the pattern pieces, so you can move it around until you’re happy.  A limitation is alas it doesn’t allow for side seam pattern matching – hopefully they update the technology to do that at some point.

The other obvious restriction is you can’t make significant changes to the pattern, apart from making pieces smaller. With Cashmerette Patterns, because we have cup sizes (no FBA!) there is a higher chance that a “from the packet” size will fit you than with other patterns, but if you normally have to significantly grade between sizes or make other major adjustments then it won’t be for you. Luckily for me, I fit pretty neatly into the 20 G/H so that’s what I did here. 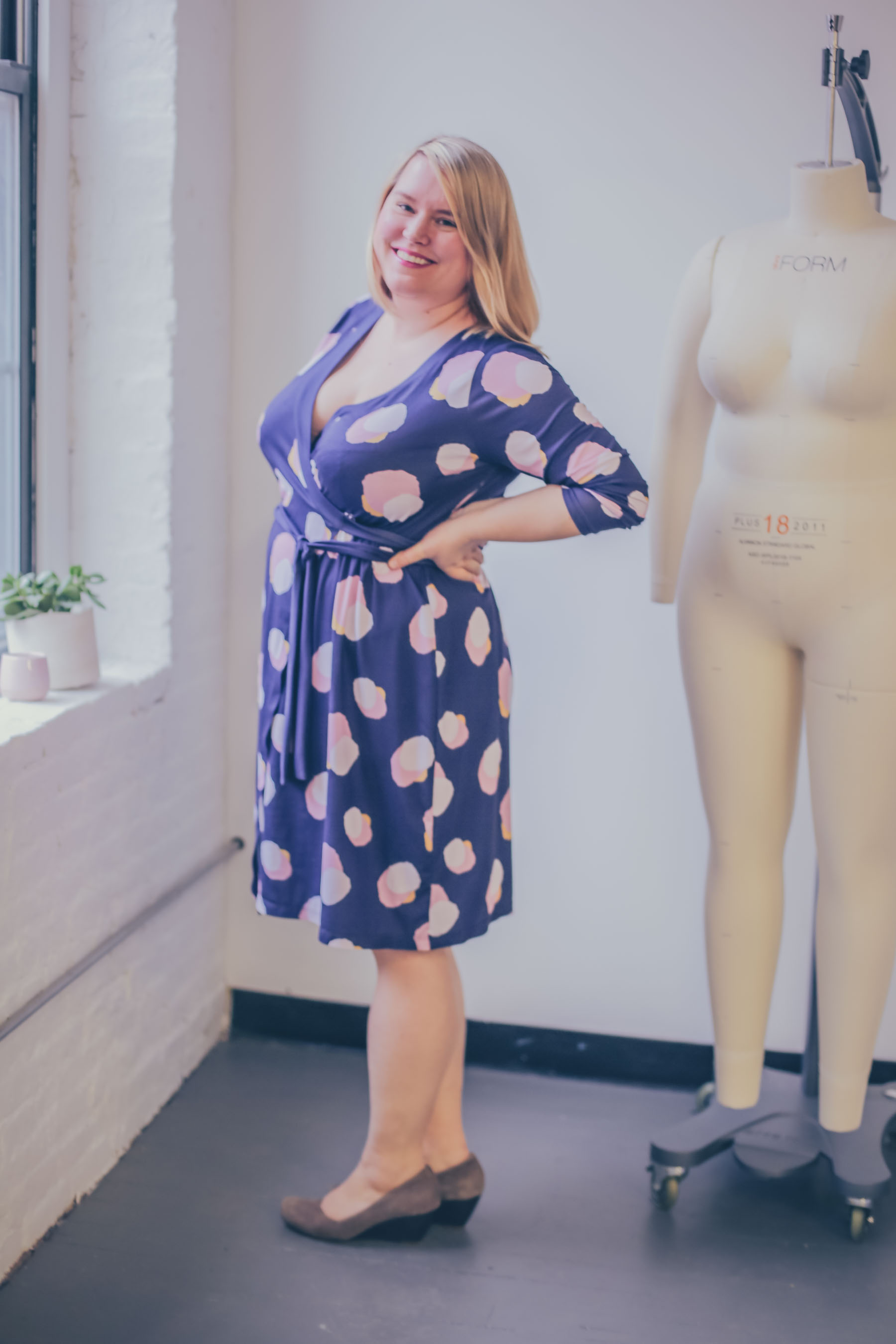 I’ll definitely get a lot of wear out of my Sprout Cashmerette Appleton Dress, and it’s kind of fun that I designed the fabric, the pattern, and I sewed it! Oh, and apologies for the slightly blurry photos… we just moved into our new studio (more on that later) and haven’t quite figured out the lighting situation yet – it’s all a learning curve 🙂

Sign up for our newsletter and you’ll receive exclusive offers, curvy sewing news, and 10% off your next purchase.
END_OF_DOCUMENT_TOKEN_TO_BE_REPLACED