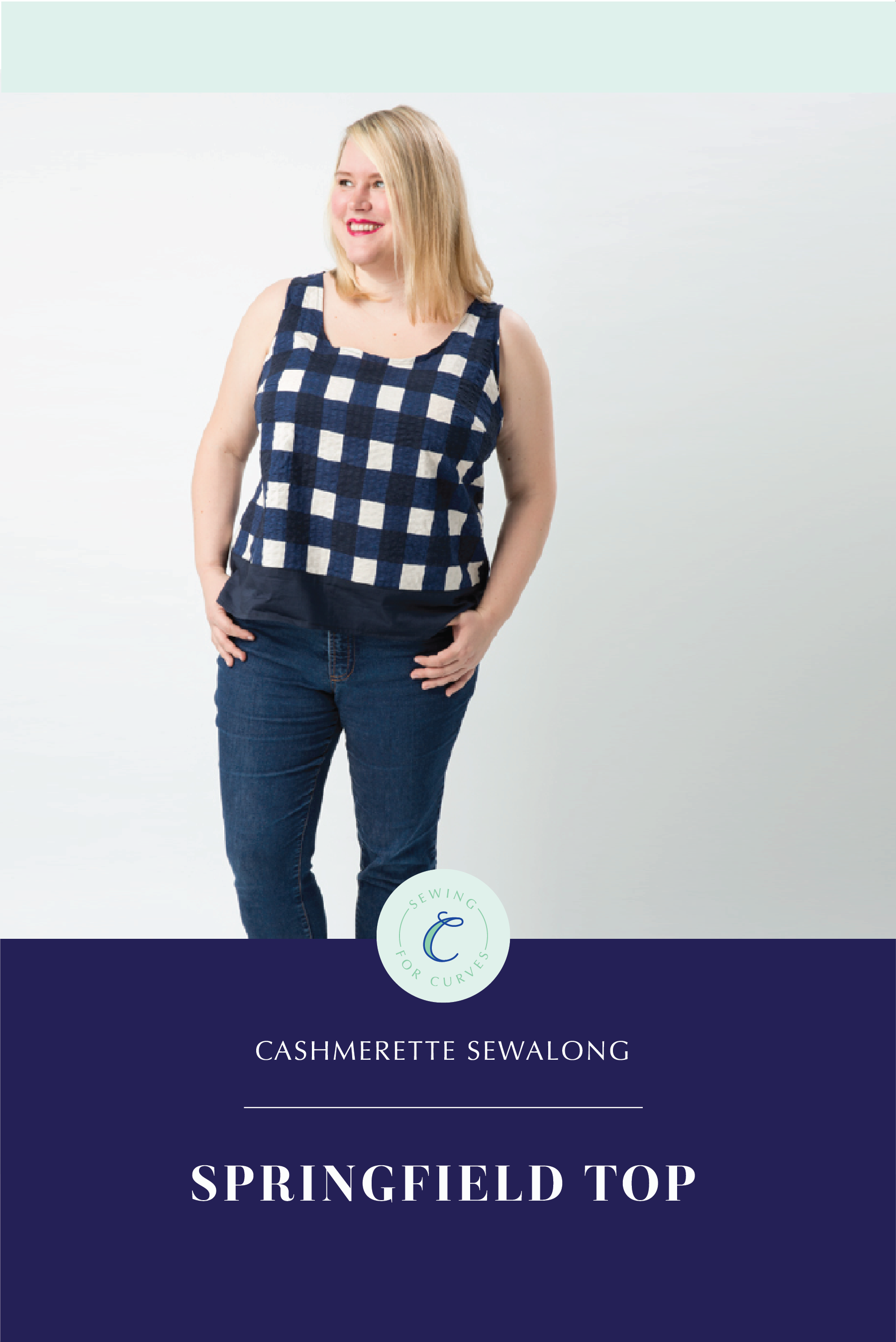 Today, we’re sewing a clean finish for the armholes and neckline using bias facings, which gives a really nice professional finish. You have two options for bias. First, you can make the bias facing from your main fabric, using the pattern pieces included in the pattern, which is generally the best option for light and midweight fabric as it will have a similar drape and look. If you’re using a heavier fabric however, you should make the facings from a lighter weight fabric (like cotton voile or rayon) to achieve the curve we need. Remember to cut the strips on the bias! That’s at a 45 degree angle to the selvage. The second option is to use pre-made bought bias binding you can get in stores – this is certainly quicker and easier, and it’ll be perfectly even. The downside is that it’s usually a little stiffer than self-made binding and can look a little more home-made.

Ok, on to the sewing! I’m going to demonstrate on one armhole, but it’s exactly the same process on both sides and for the neckline. 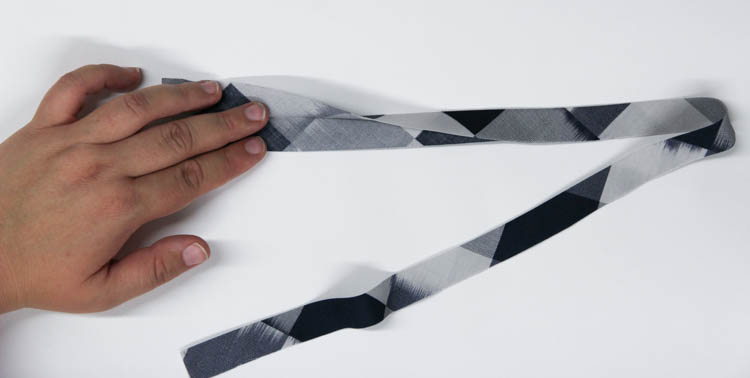 2. Pin the bias facing to the armhole, with the raw open edges of the facing lined up with the edge of the armhole. Leave a gap of about 2 inches at the armhole. 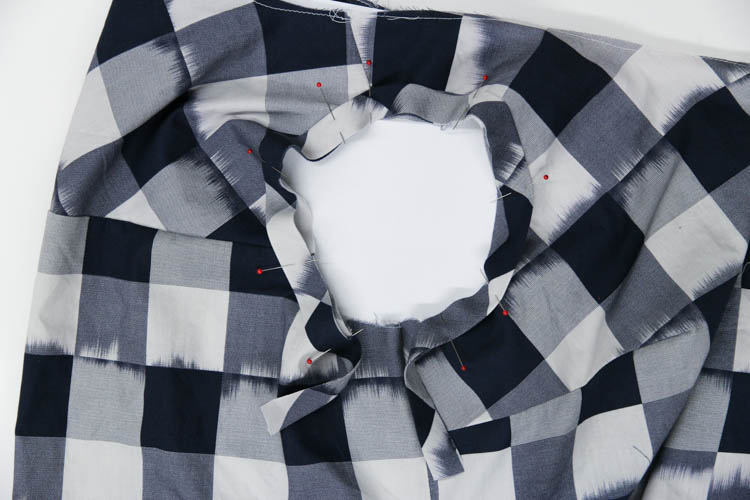 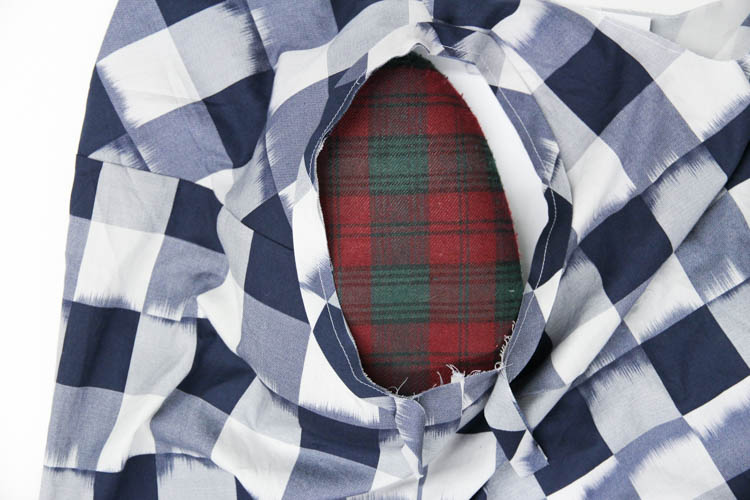 4. Pinch the two ends of the facing so that they meet at the gap at the underarm. Use a pin to mark the point where they’ll need to be attached. 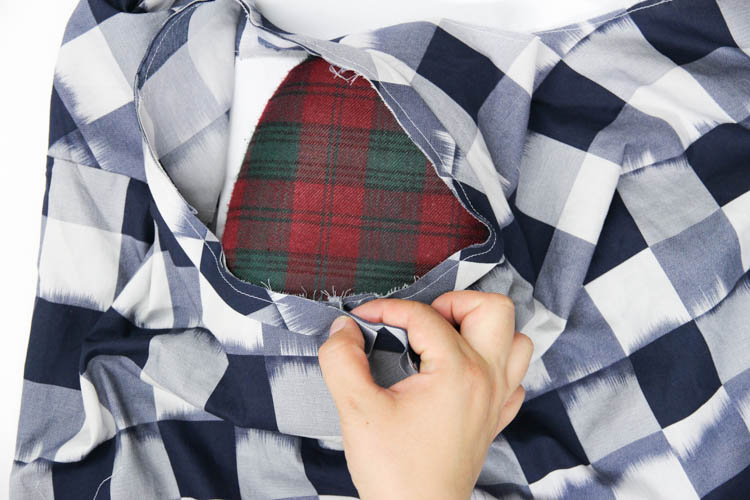 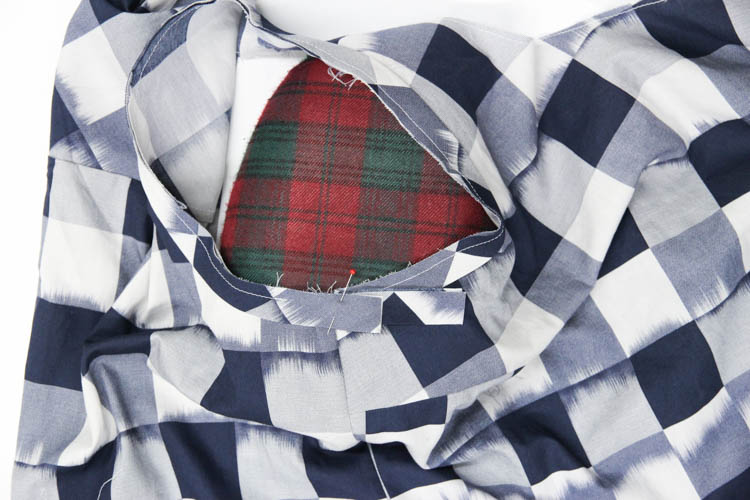 5. Sew the ends of the facing together at the pin. 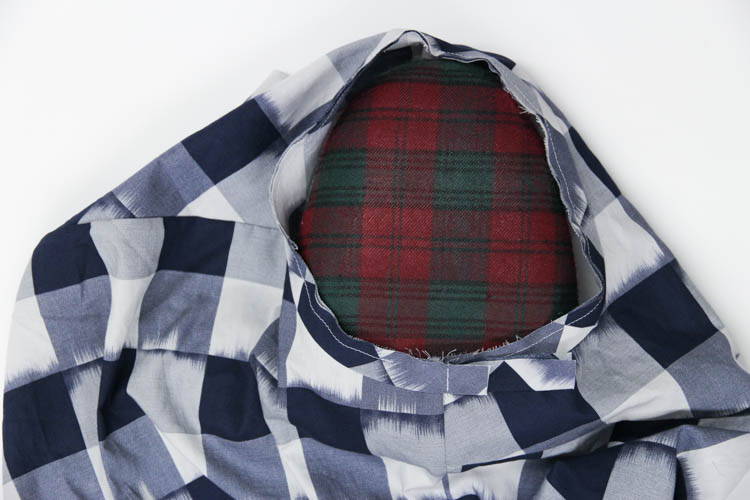 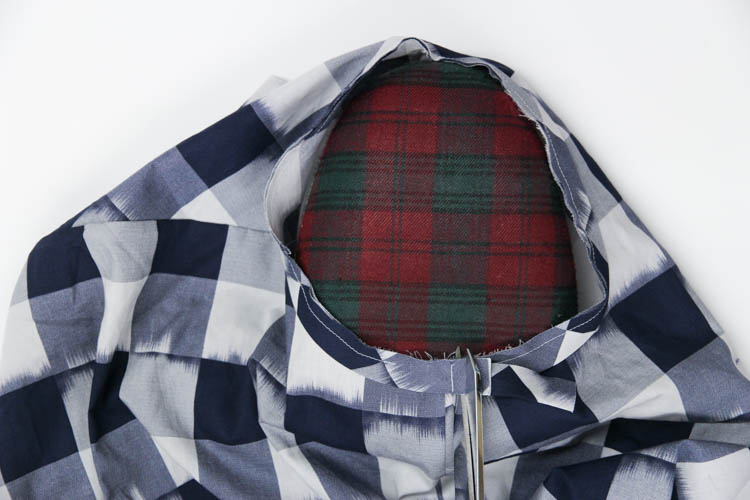 7. Sew the remaining facing to the underam at the gap. 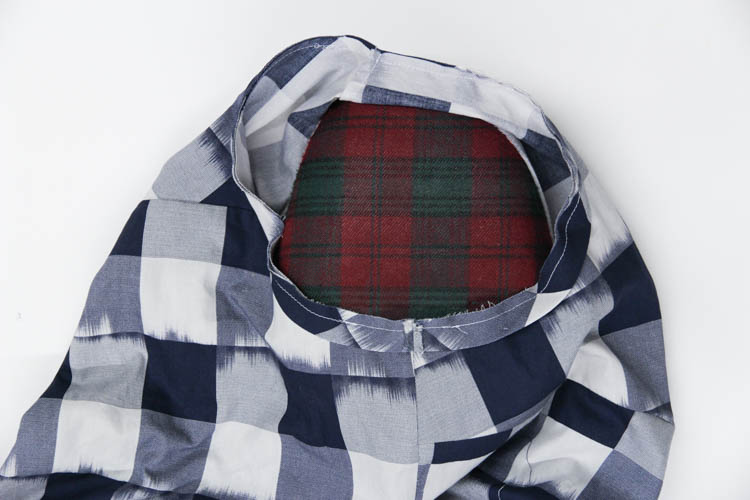 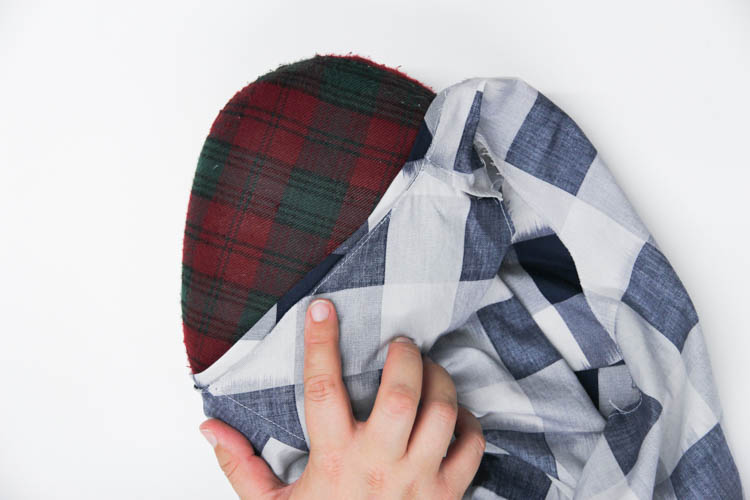 9. Understitch the facing to the seam allowance underneath, very close to the edge of the facing. 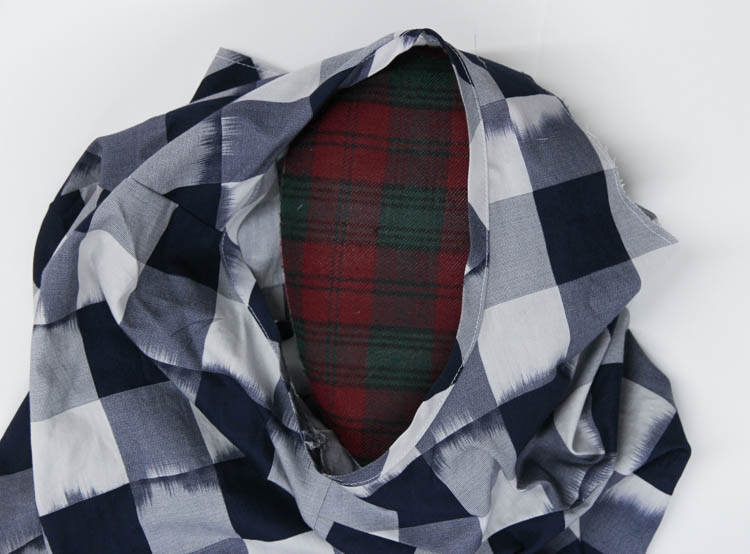 10. Flip the facing to the wrong side of the top, rolling it slightly to the inside so that it’s not visible at all on the outside. Press over a ham, making sure the facing is curving around the armhole smoothly, and pin. 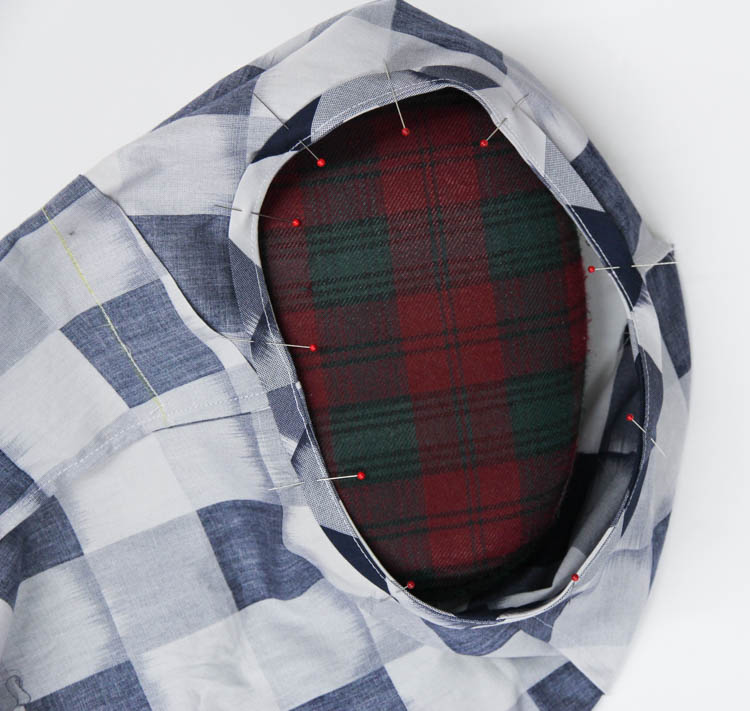 11. Edge stitch the inner edge of the facing, and press. 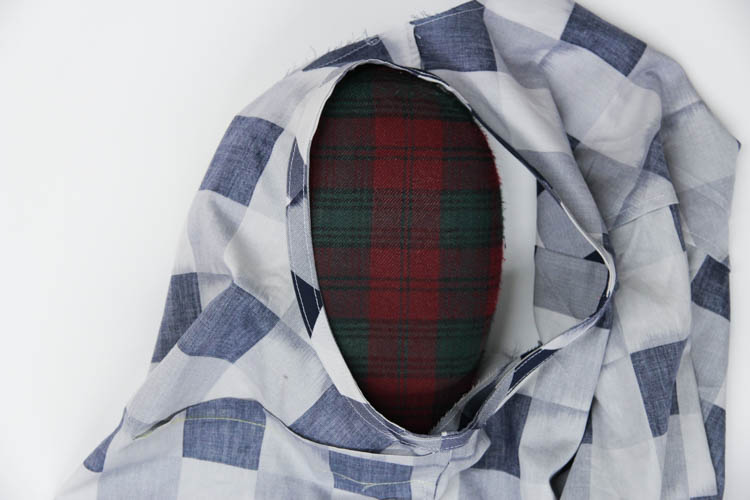 And that’s it! A simple and elegant finish. Continue with the same technique for the second armhole and neckline (with the gap at the center back). 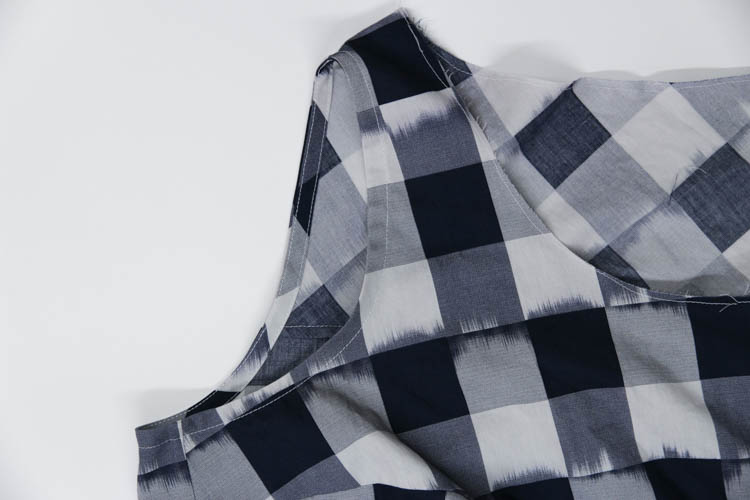 Nearly there! Just one more step and our Springfield Tops will be complete.

Sign up for our newsletter and you’ll receive exclusive offers, curvy sewing news, and 10% off your next purchase.
END_OF_DOCUMENT_TOKEN_TO_BE_REPLACED