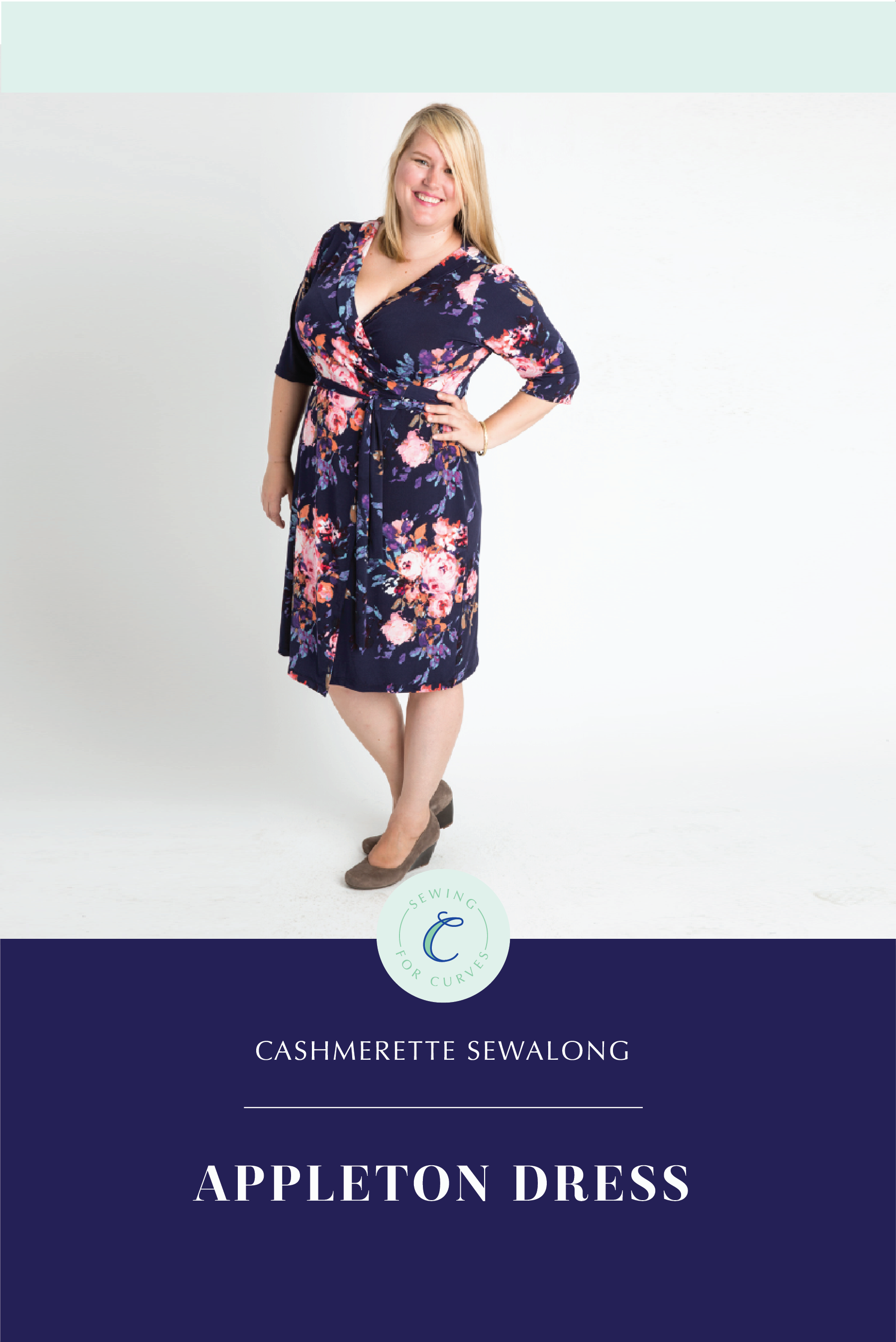 So far on the Appleton sewalong, our dress is sewn together at the shoulders, the waist tie hole is reinforced, and the front wrap vertical hems have been sewn. Remember, to sew the Appleton Dress, you can either use a serger or a standard sewing machine with a ballpoint needle and sew the seams with a 2.5mm length, 0.5mm width zigzag stitch unless otherwise noted.

The neckband and waist ties are the only tricky bits of this pattern, so we’re going to take our time with these over the next few days. Read over all the steps in the pattern as well as this post before jumping in to make sure you know where we’re going.

Note: in this sewalong, I’m sewing a symmetrical wrap dress, where the overlap and underlap are the same (rather than having a shorter overlap, like the Appleton pattern is drafted) – that means that the neckband is symmetrical, but if you are following the pattern as designed, one side of the neckband will be longer than the other. The steps are exactly the same!

Start by sewing together the two back neckband pieces along the shorter curved side, right sides together. Press the two open over a ham or rolled up towel to preserve the curvature. 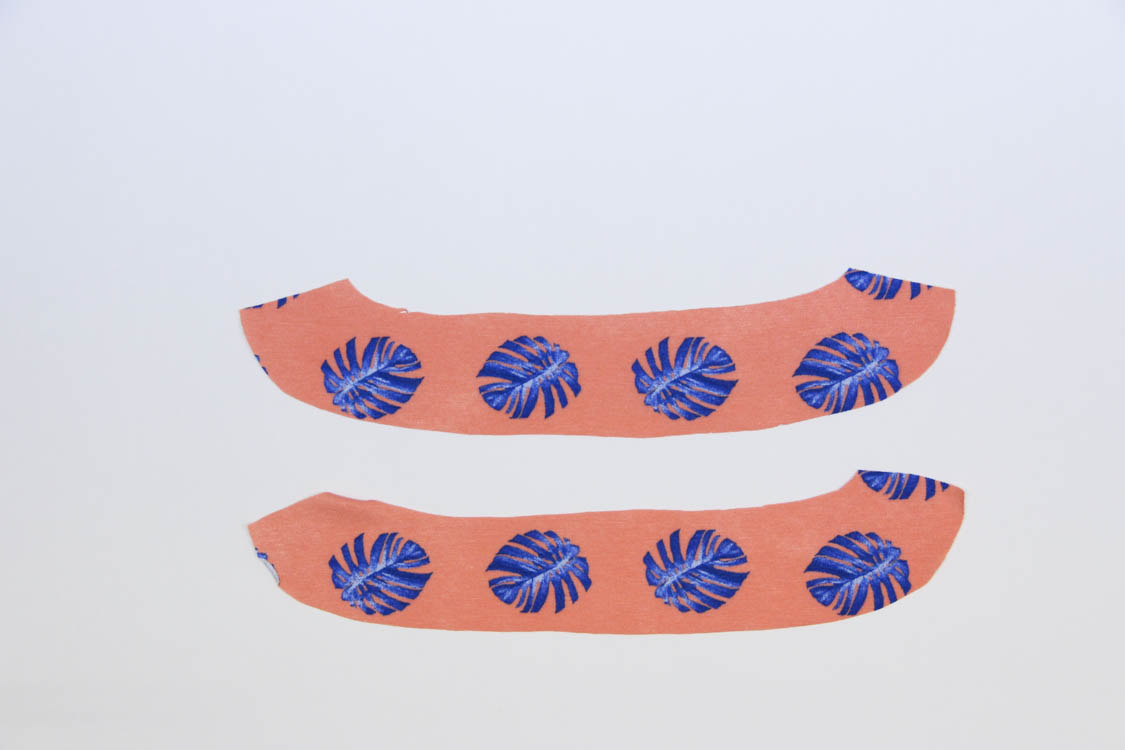 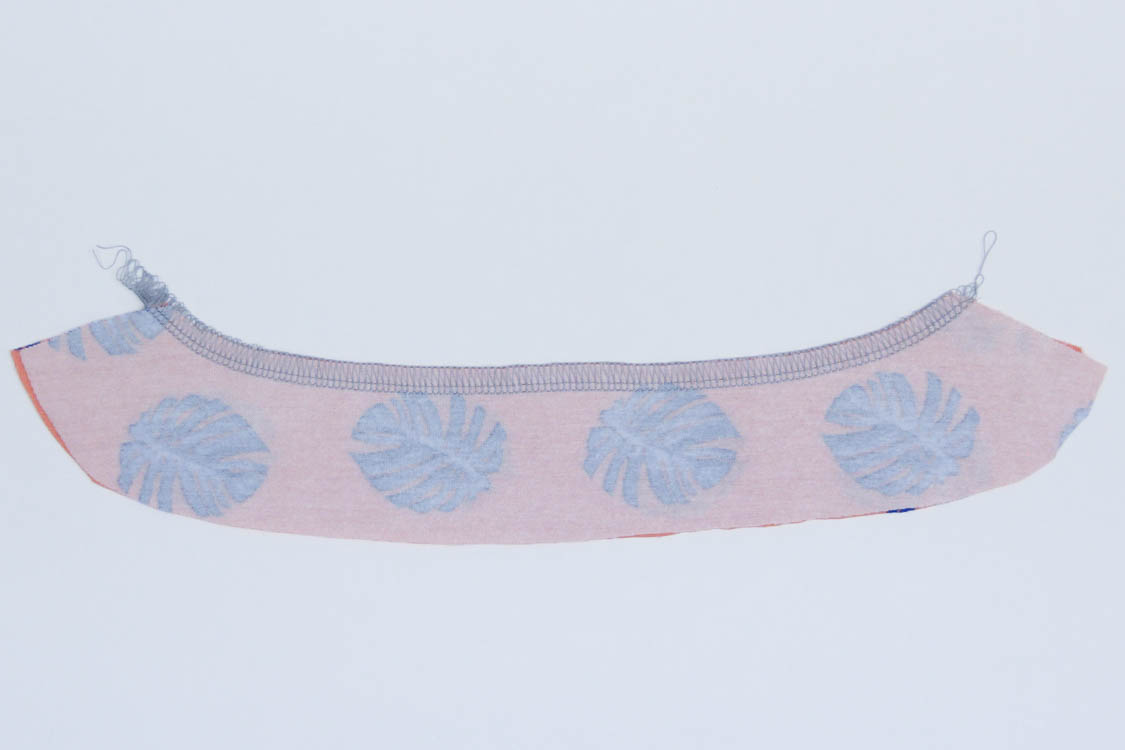 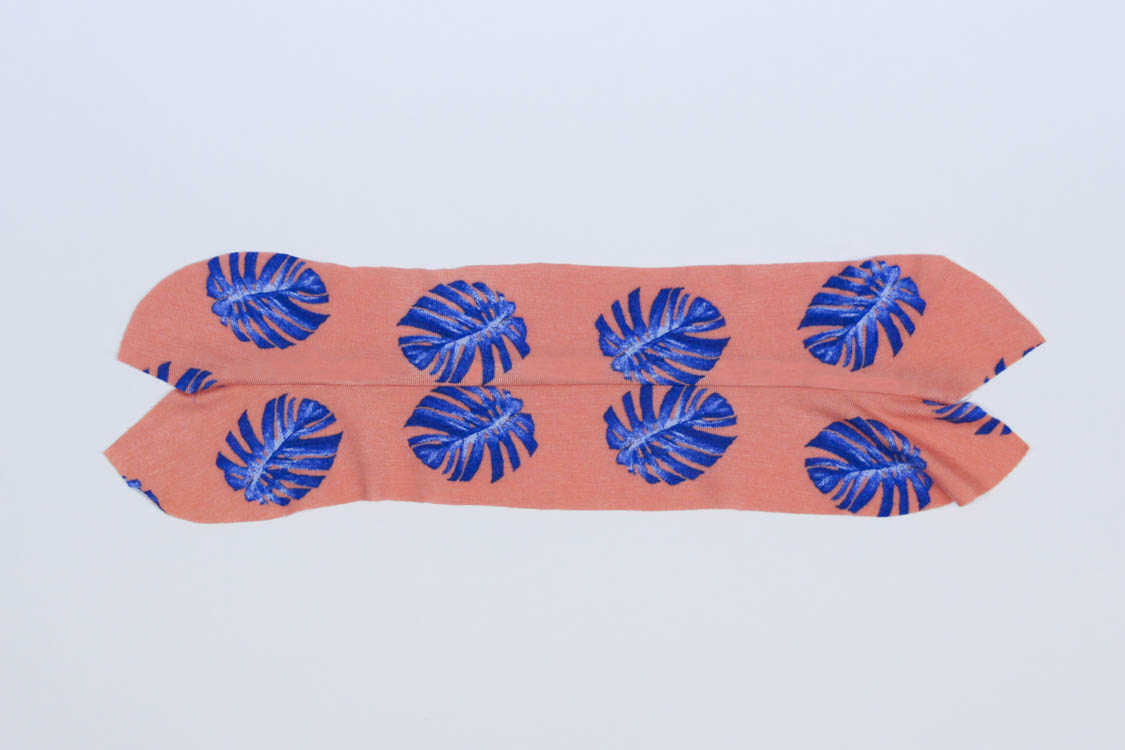 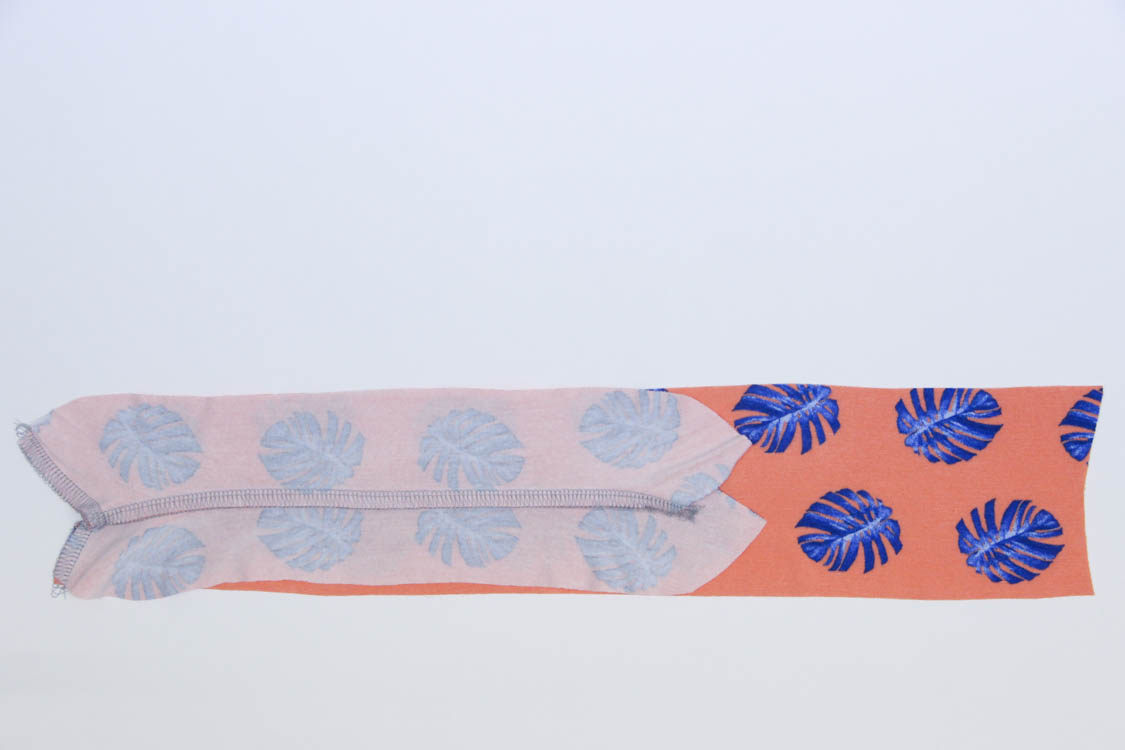 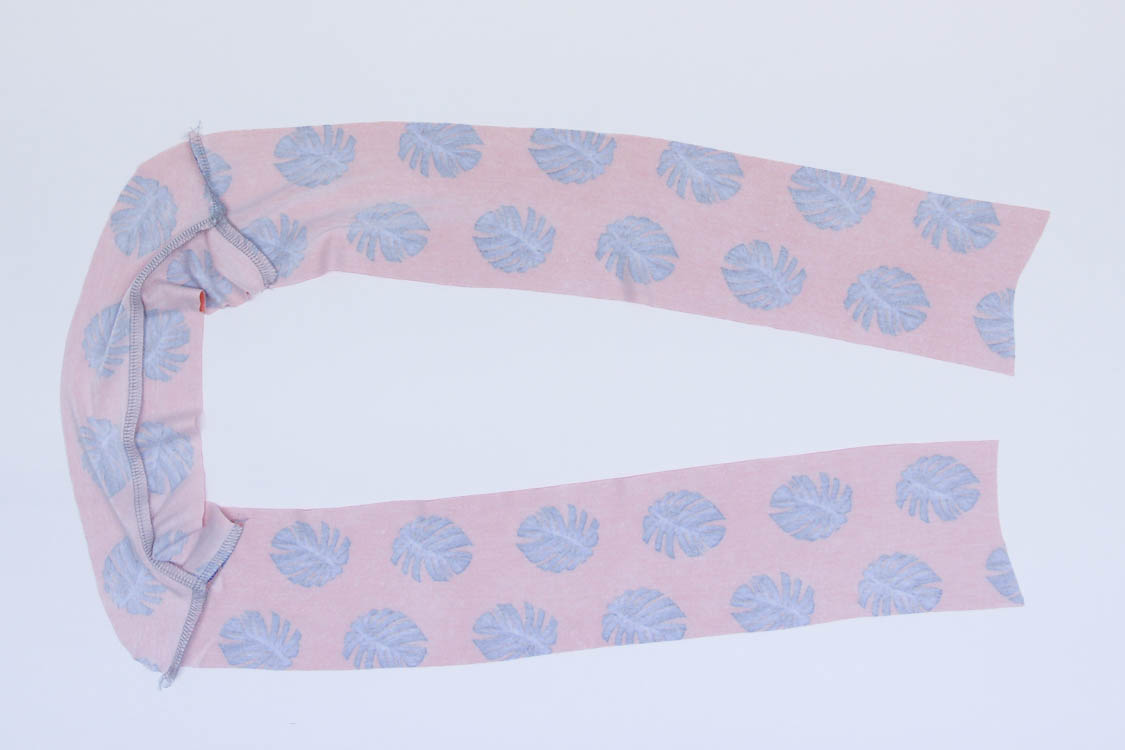 Fold the entire assembled neckband in half along the fold line with the wrong sides together and right sides out. Press flat. Make sure the left and right neckbands are folded at the notch and that this is a crisp press; this will help you in later steps. 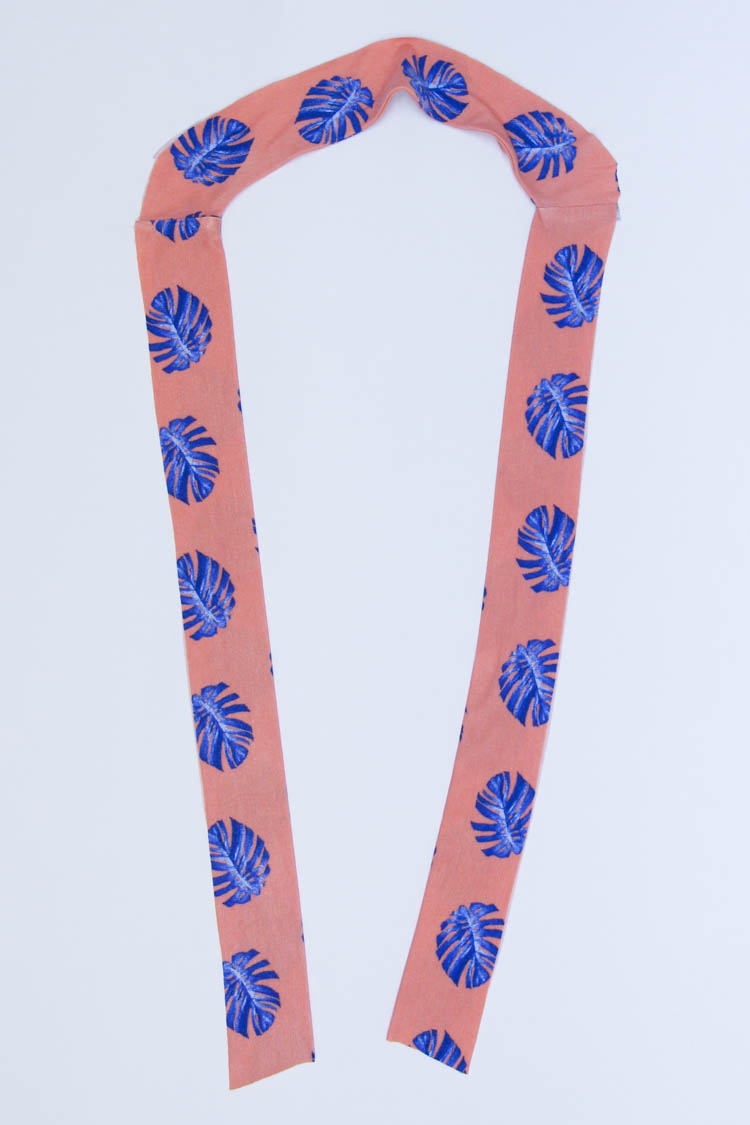 The last bit for today is assembling the waist ties. Fold the waist tie in half lengthwise along the fold line marked by the notches with right sides together. Sew down the long side and one short side of the waist tie, leaving the other short side open. Trim the corner where your two seams cross and turn the waist tie right side out. Repeat with the second waist tie. 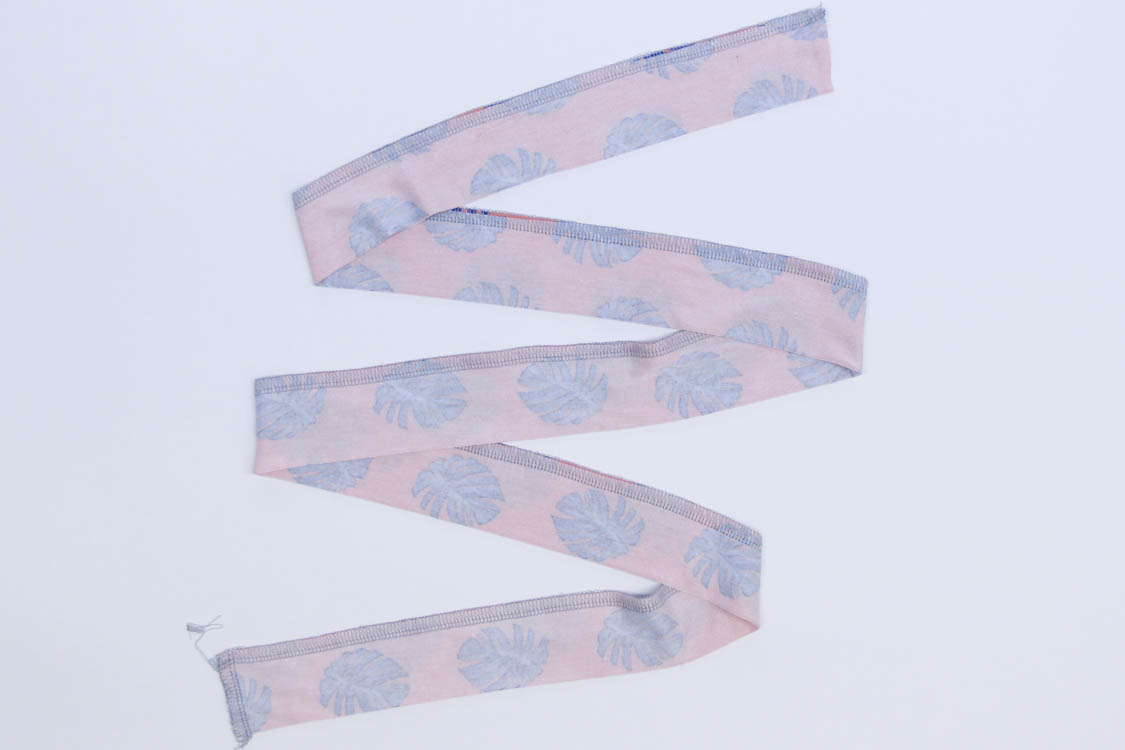 Now give these waist ties a good pressing, keeping the seam along one side. They should be nice flat rectangles with one open short end when you’re done. 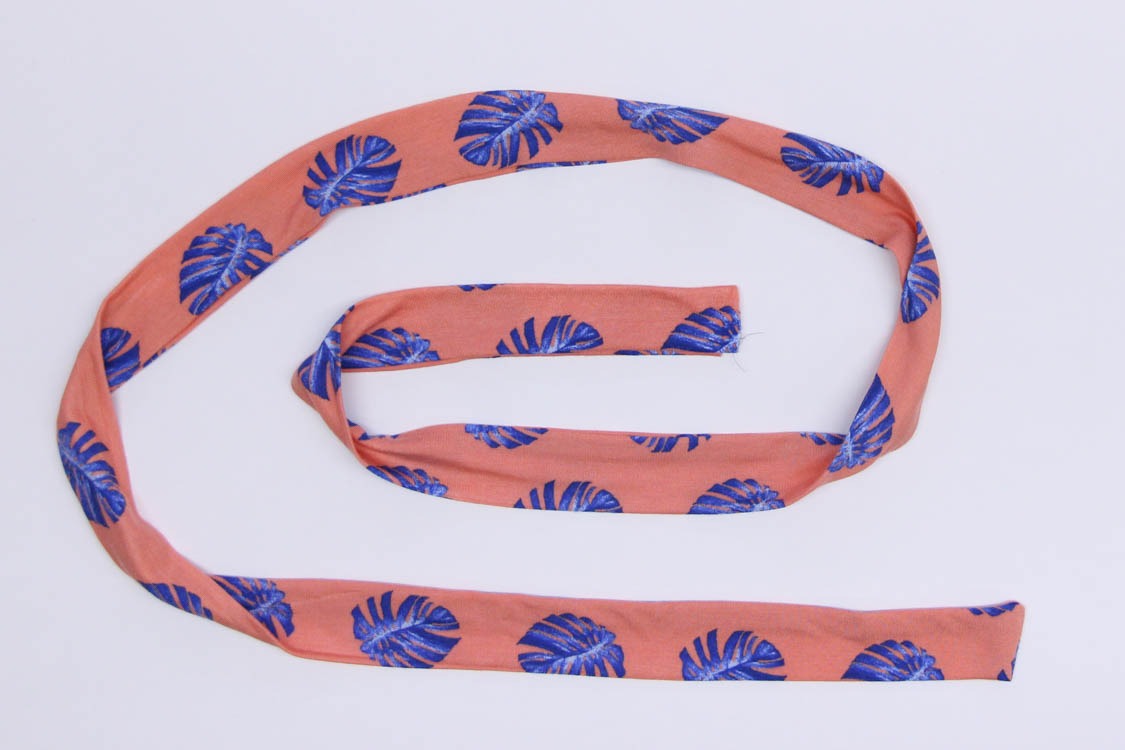 Next time, we’re tackling the tricky bit of attaching these ties to the neckband, but we’re all done for today!

Sign up for our newsletter and you’ll receive exclusive offers, curvy sewing news, and 10% off your next purchase.
END_OF_DOCUMENT_TOKEN_TO_BE_REPLACED