close
The never-ending green coat of doom is DONE! 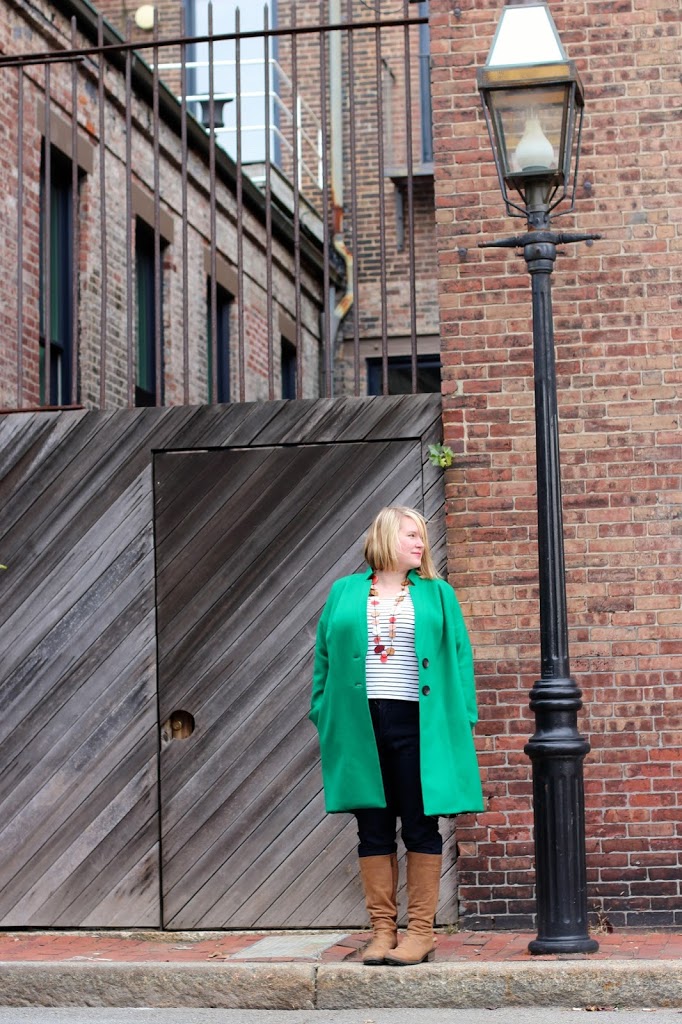 My goodness, that was an epic project. I started off foolishly thinking it would be fairly straightforward, because I used the same pattern, Simplicity 1759, as I did for the my coat last year which turned out really well. However, there were two major things I didn’t account for: the difference that a different fabric would make (cashmere vs. wool boucle), and the different collar variation – last time I drafted my own big collar, this time I went with view B, which is a sort of standing collar which angles in to the neck. 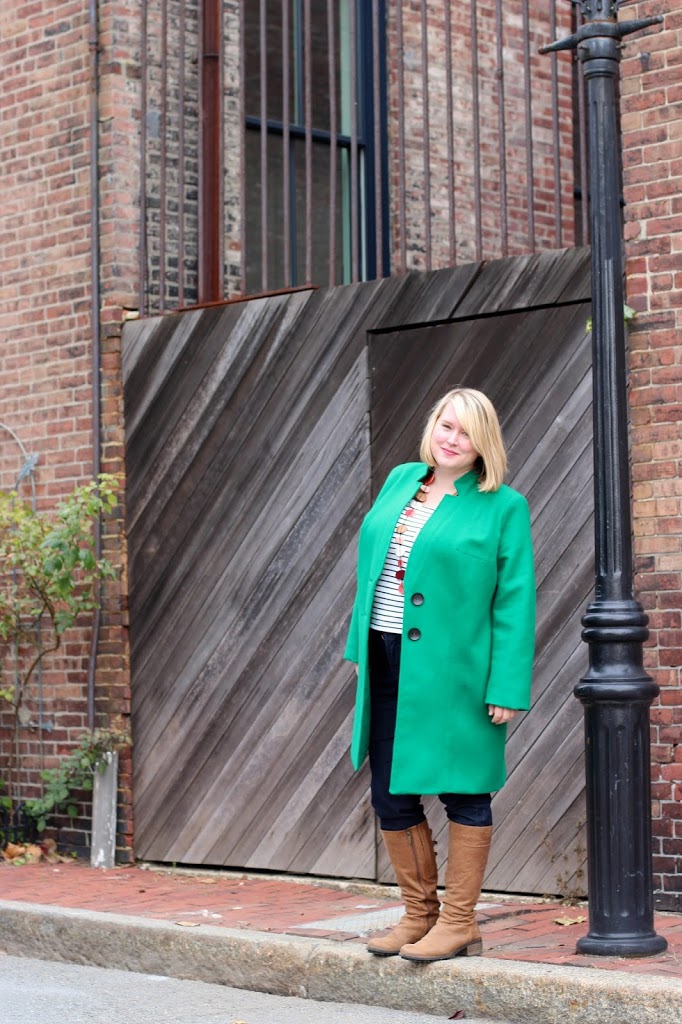 My many coat-in-progress posts (see them all here!) documented the trials and tribulations I had with the construction… But I managed to perservere with help from the lovely sewing community, and with the exception of some slightly wavy upper right bodice seams the end result was pretty decent. 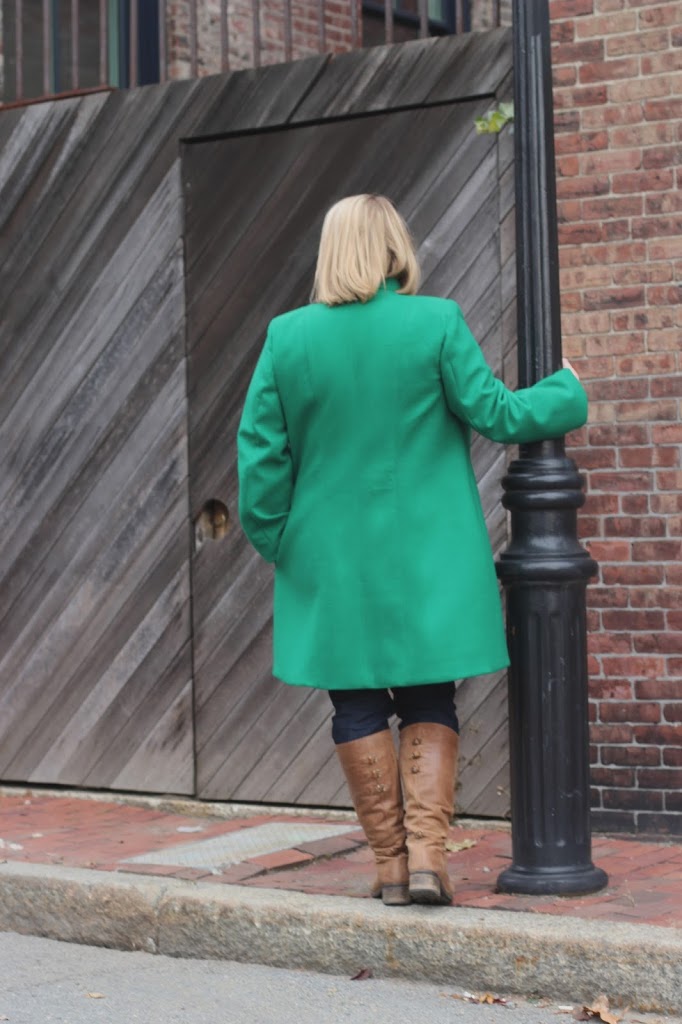 And perhaps my favourite feature of all is the flamingo lining.. Flamingos for the win! 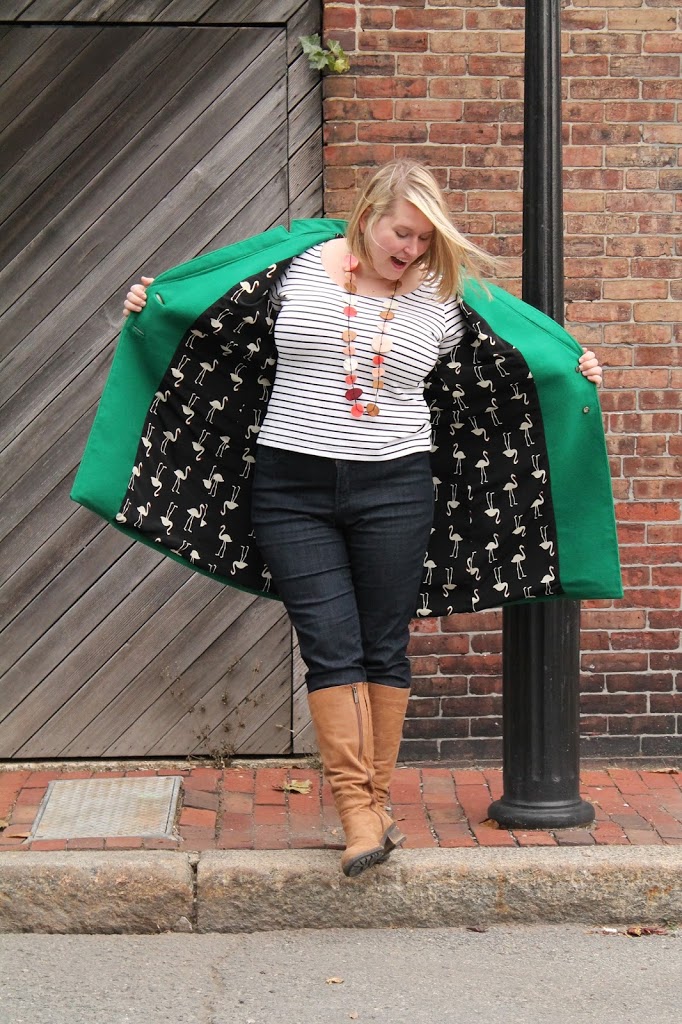 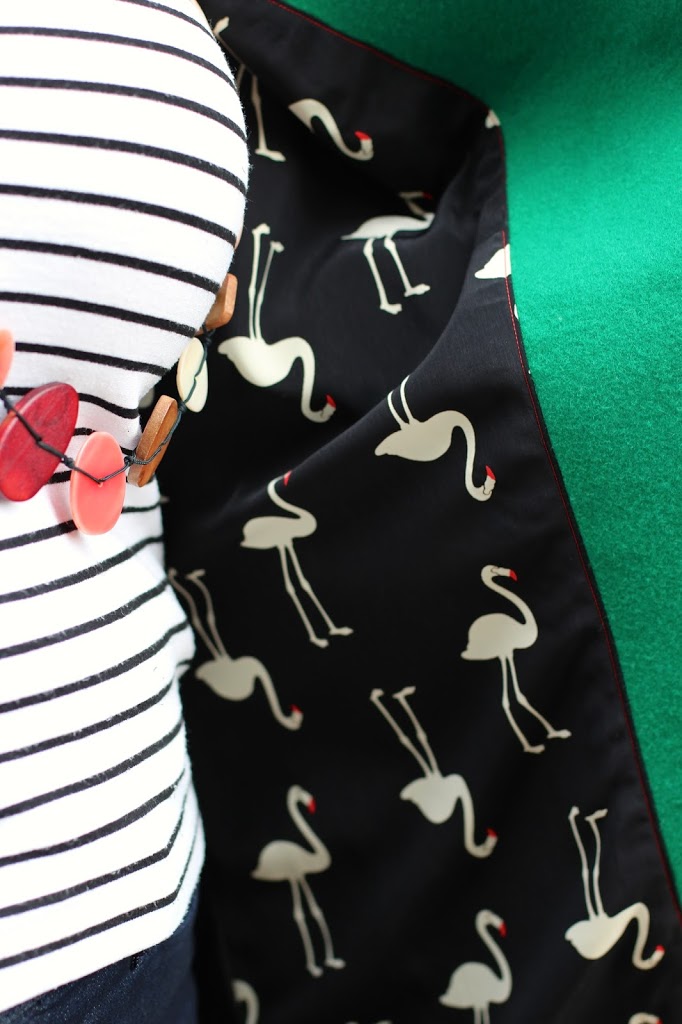 But, let’s move onto the elephant in the room. Did you notice that so far all the photos are of the coat undone? Yep, that’s not a coincidence. 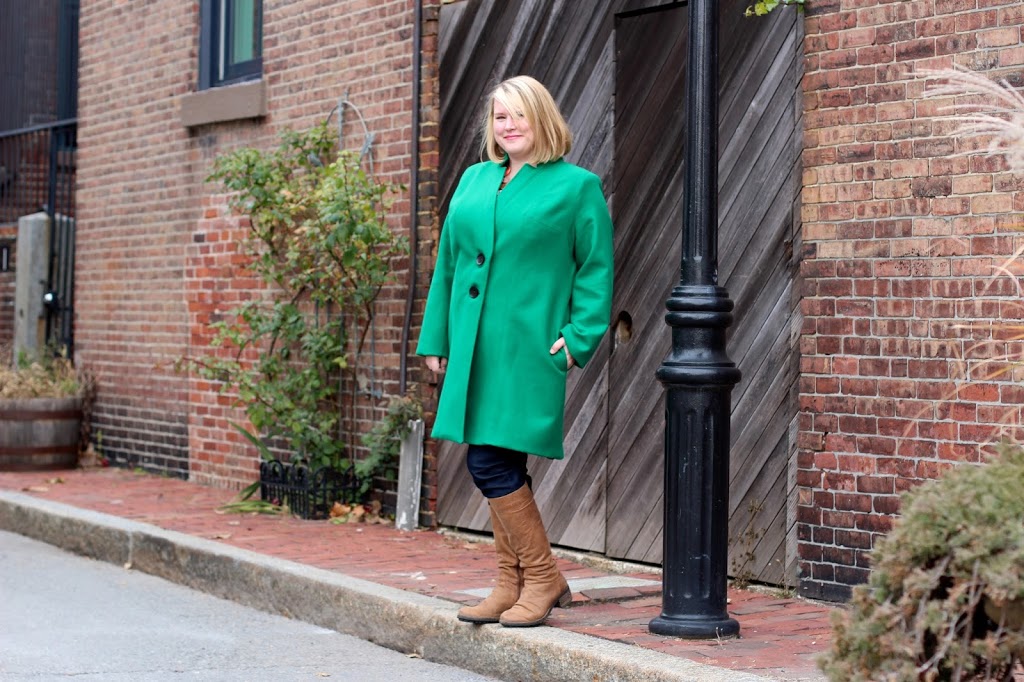 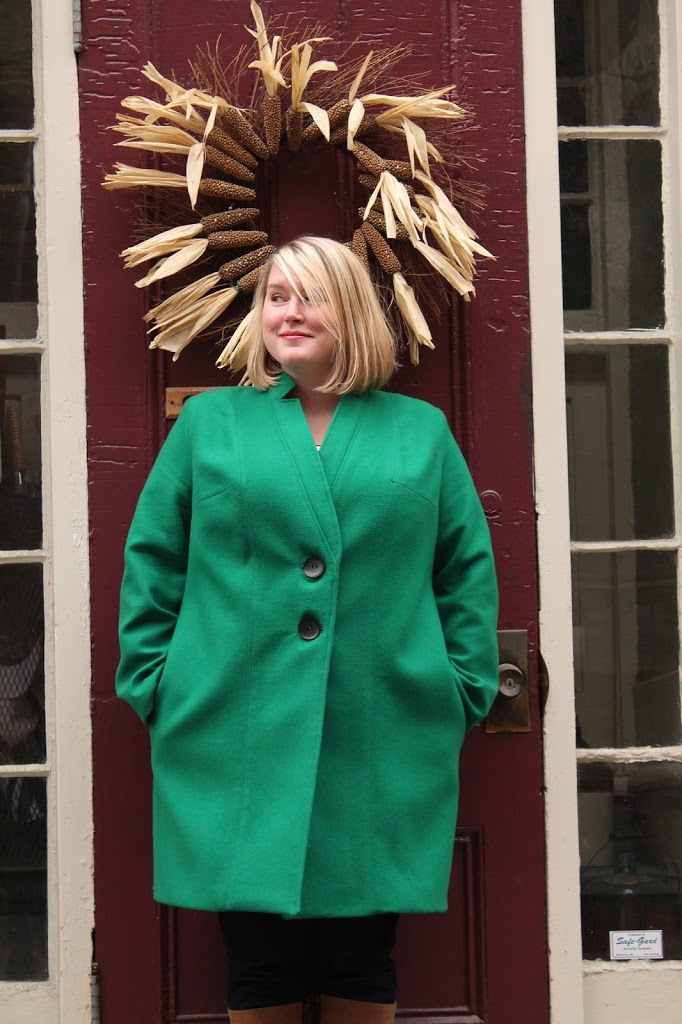 I’m not sure if these photos do it justice but it looks really, really bad done up in person. As in: friends said to me “Oh, I’m sure it doesn’t actually look as bad as you think!” and then they saw it and went “ah, well, I bet you learned a lot!” *sheepish face*.

Of course, we all have wadders from time to time. I won’t deny that it smarts to have a wadder be something where you invested in the fabric and in so much time sewing and re-sewing, but there you go, such is life. I’m not sure that it’s really salvageable because ultimately, the shape just doesn’t suit me – I think it’s mostly the collar and the button positioning (which I can’t change due to bound buttonholes…) – but others think it’s too big around the hips, so let’s face it, it all round doesn’t suit me.

Sigh. Let’s review the things that did work out OK!

The actual collar is kind of fun, even if it doesn’t suit me. 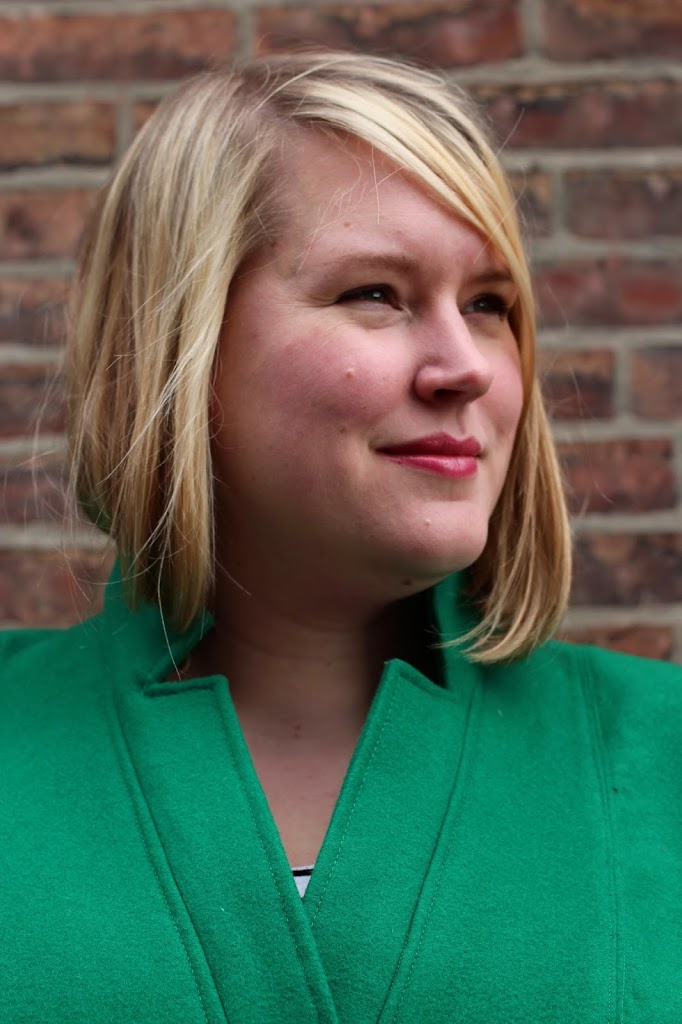 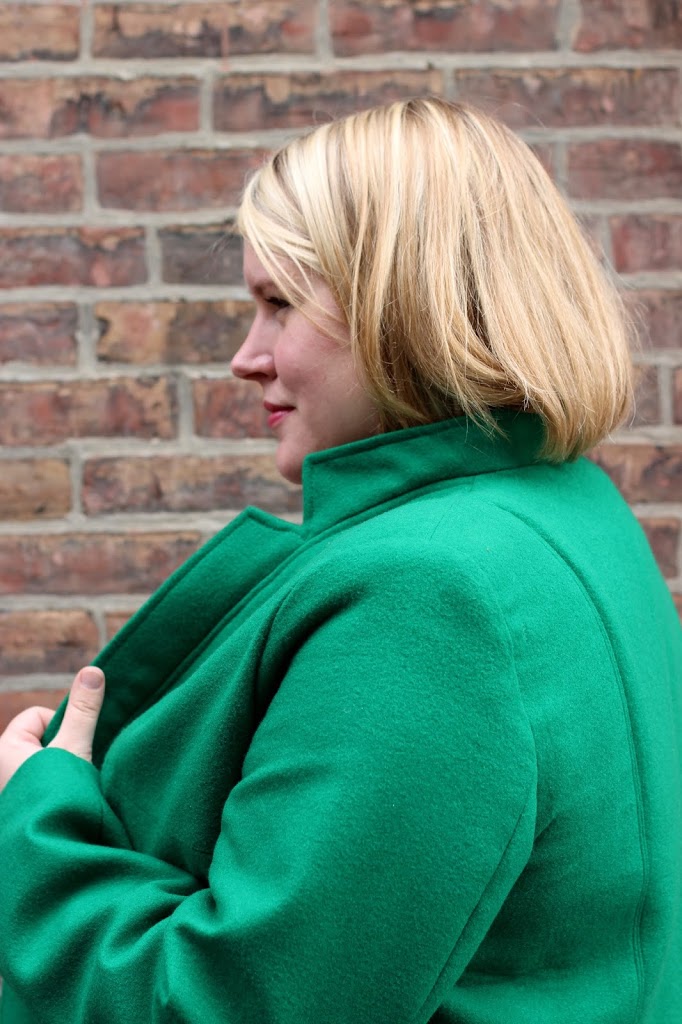 Probably my best bound buttonholes to date (thanks again, Karen!) 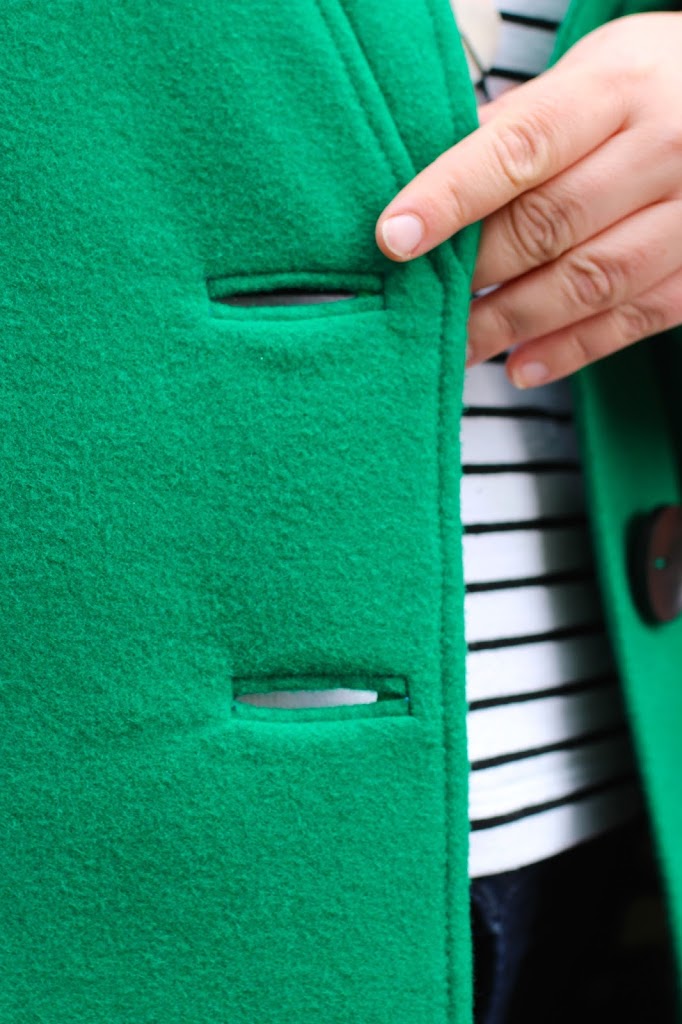 All said, I did learn quite a few things from making this coat – in addition to what I figured out last year (full list of coat tutorials here!).
I’m left with a coat which I’m not sure will get much wear, but in the meantime, I’m plotting to make another. Before I started sewing I was always a huge coat fan, and I don’t think that’s going to change anytime soon, coat fail or no coat fail!
Are you working on coat projects this year? Which patterns are you using? And have you ever had an epic coat fail like this? 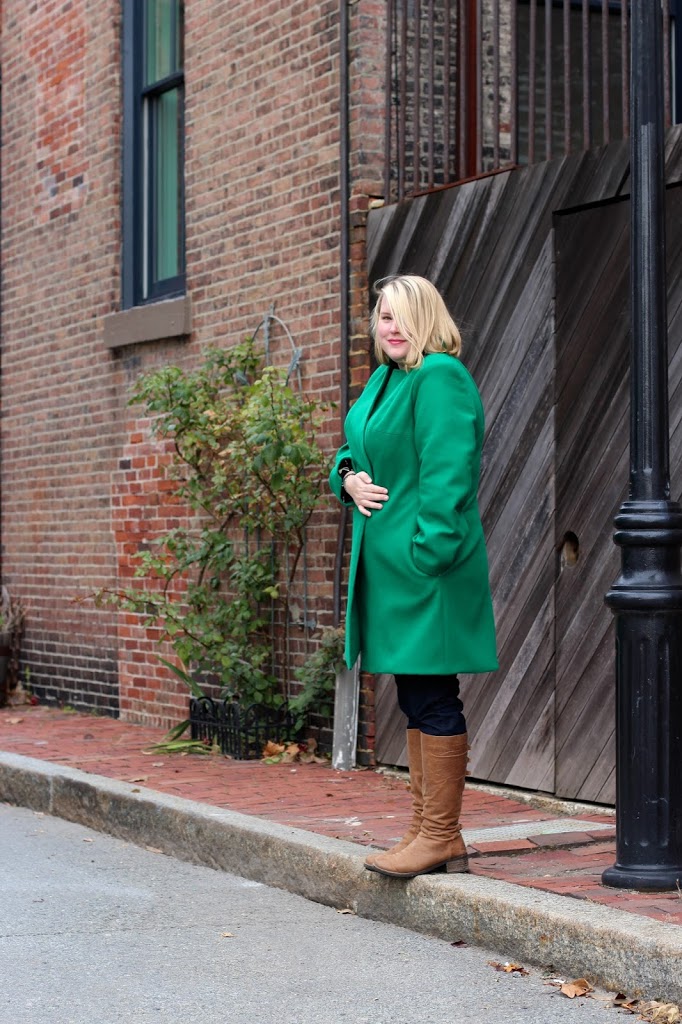 93 thoughts on “Coating with Cashmerette unveiled! Or, lessons in coatmaking”

Sign up for our newsletter and you’ll receive exclusive offers, curvy sewing news, and 10% off your next purchase.
END_OF_DOCUMENT_TOKEN_TO_BE_REPLACED